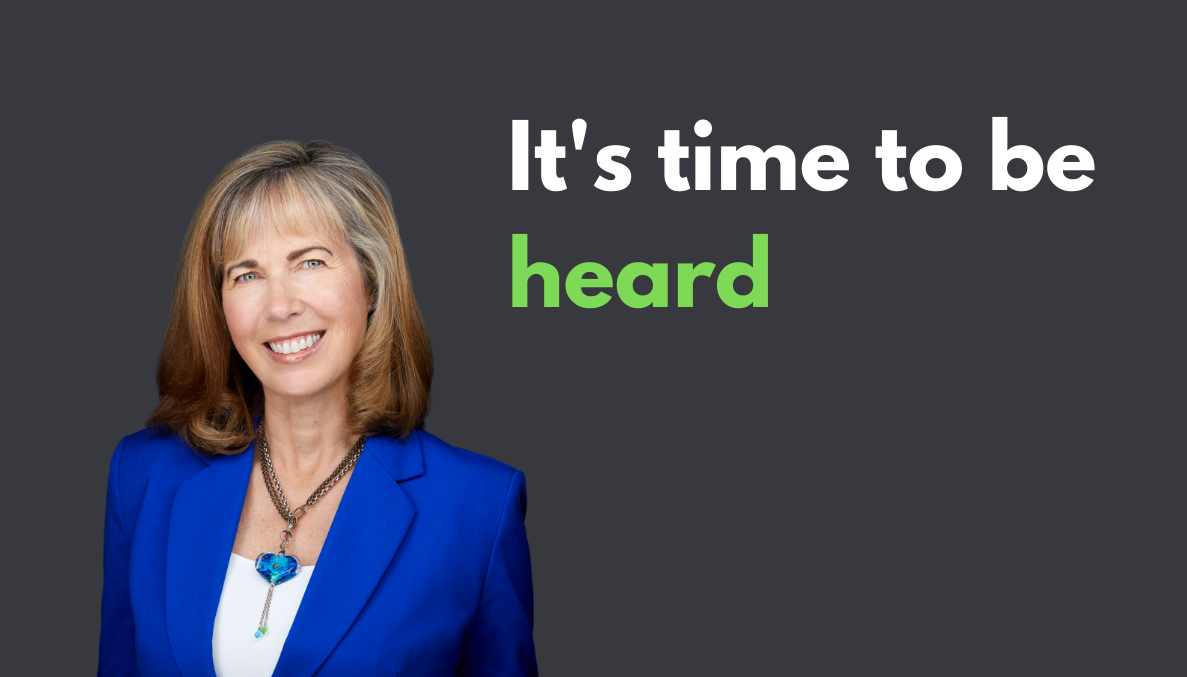 Making things work is the story of Caroline Matthews’ life and career and she will bring practical wisdom to the role of Edmonton City Councilor.

As a Vancouver City Police Officer – the only woman in her 1984 cadet graduating class – Caroline worked with social workers and psychiatric nurses specialized in providing emergency care across the city for persons struggling with mental health issues and safety intervention for vulnerable children.

As a hotel manager in the Northwest Territories community of Cambridge Bay, Caroline worked with local Indigenous residents to create jobs and opportunities in the tourism and hospitality business.

As an entrepreneur in the United Kingdom, Caroline worked to establish a chain of successful coffee shops.

Caroline utilized her bilingual background as a sales manager in France to sell cognac to distributors and retailers in the US and England.

As Director of Recruitment for the University of Alberta’s Executive MBA and Master of Financial Management programs, Caroline worked with business executives from various sectors including the oil patch to develop their skills, knowledge, and success.

Today, as the mother of two grown children, owner of a home-based business, Provincially Appointed Marriage Commissioner, Certified Human Resource Professional, Caroline is working to become the first elected Councillor for the Edmonton Ward Métis, a new ward encompassing all the North Saskatchewan River Valley parklands east of the Mill Creek Ravine and 97th Street to the City’s border, and all the east end communities between the Yellowhead Trail on the north and the CN Rail line on the south. Caroline sees it as a wonderful opportunity to give back to the community she's called home since 2009.

She spent many years cycling the trails of Edmonton’s vast river valley, is an avid golfer, takes the opportunity to kayak the North Saskatchewan River, attends local music festivals and Community League events. There are opportunities for recreational, cultural and commercial development in Edmonton’s most valuable natural asset, the largest urban park in North America.  Riverdale is a good example of community access to a local café and a pub under construction.

The 2021 election will be Caroline’s first as a candidate, but she has been active as a volunteer in other campaigns and firmly believes that participating in the democratic process is an essential duty of citizenship in a free country.